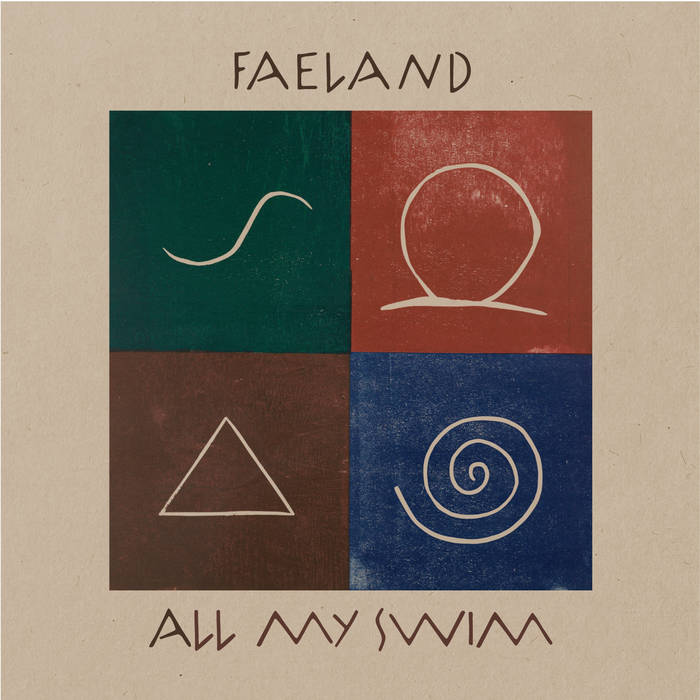 Kai Love the lead singer's vocal quality, she really brings the lyrics to life. Favorite track: All My Swim.

eduardoh It is a lovely music and beloved people

Folk-inspired acoustic medicine to soothe both mind and spirit.

Faeland’s music has been described as “soul balm”, “ethereal” and “worldly yet otherworldly”. Their debut album attracted widespread acclaim in 2018, being championed by BBC 6 Music and BBC Introducing. ... more

Bandcamp Daily  your guide to the world of Bandcamp